We made it through all the beer today. 28 entries in all. Had a fun time trying all the beers, most excelent. With much help to the most amazing woman Mia Bossie, well next to my girlfriend (me kissing ass)  the contest ran smooth. To tell the truth when I woke up this morning I had the ‘what did I get myself into feeling’. Mia was great, calm, cool and collective. The judges came from far and wide and what  great group. the furthest drove from Contra Costa. The final round had seven beers involved and the top four were picked.

thanks to everybody who entered and everyone who helped with the judging. Look forward to the final beer on the big board and invite everybody to come on in and try it. We will have the beer on tap starting Feb. 6th until it runs out. 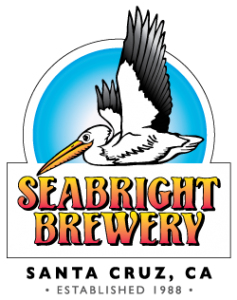